And now we have up to 12 outfits for Yabusaka Petites! Here's what's new! 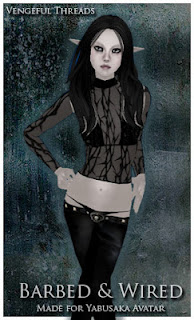 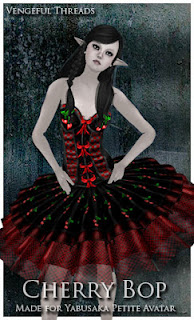 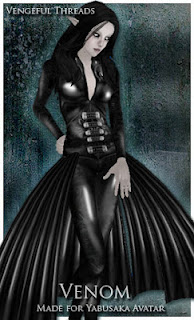 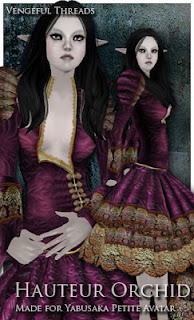 Four More For the Yabusaka Petites! 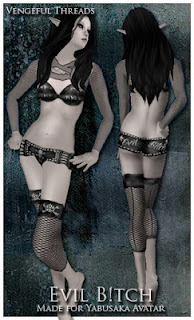 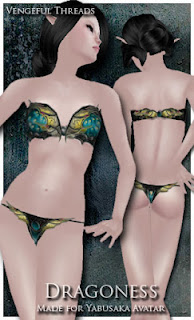 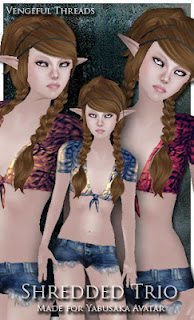 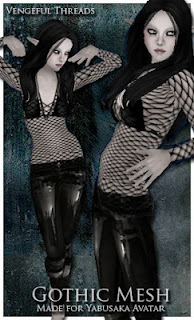 New for Yabusaka Petites! Based upon Vengeful Threads Designs for Standard AVS!
Posted by Vixn Dagger at 6:55 PM No comments: 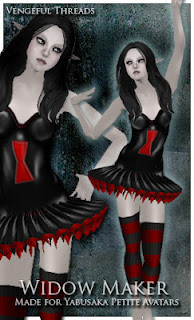 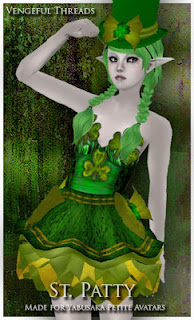 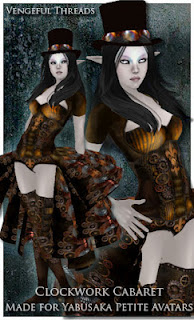 New for the Yabusaka Petites! 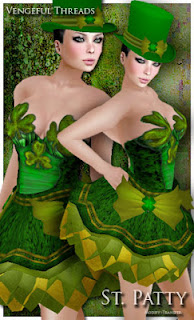 Last week we had a few new Releases for men, one Mardi Gras Version of  "Melancholy Harli" as well as a Release of "Razed in Black" for Yabusaka's Petites! 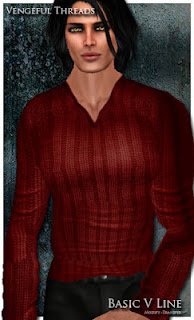 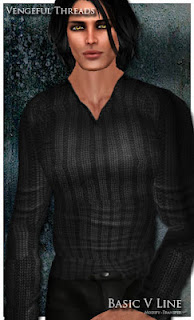 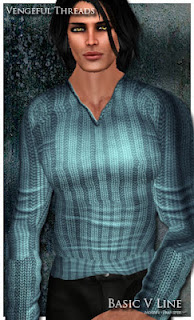 The Men's Basic V Line sweater comes in 11 Different colors!  Above is a sample of a few! 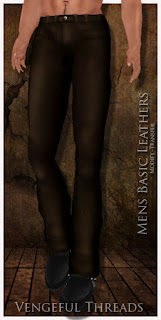 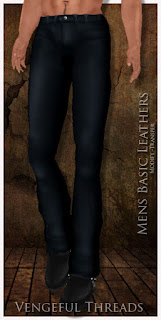 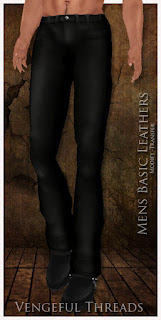 Instead of Doing a combination of sweater and pants outfit, We went with the Mix & Match option for men.  This better enables you to customize your look within Second life!  The Basic Leathers come in 6 Different colors and looks great when combined with the Last release of the Unisex "Vengeance" belts. 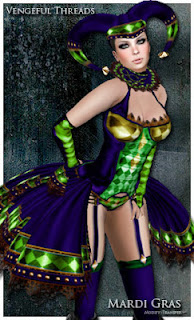 My Best friend and Manager of Vengeful Threads, Liska Aura, suggested I do a Mardi Gras outfit based upon the Hit release from October "Melancholy Harli".  I took her up on the challenge.  It was great to see many of you enjoyed the outfit! 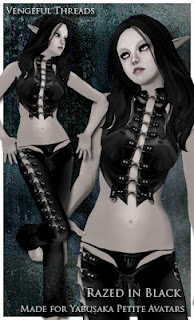 And now Vengeful Threads will start to be available for the Yabusaka Petite Base Avatars!  My Friend Destany Leval game me a heads up to these adorable little AVs!   Great designers such as Her (Unzipped), Fallen Gods, and Wasabi Pills have joined in to help create for these adorable Virtual Characters!
Posted by Vixn Dagger at 12:11 AM No comments: 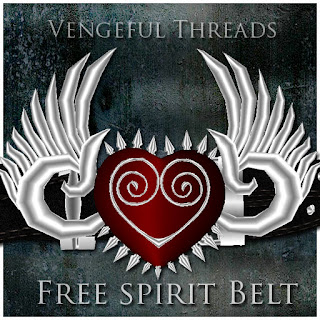 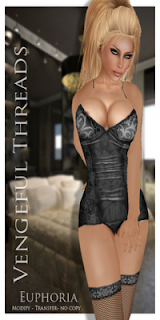 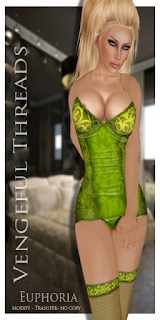 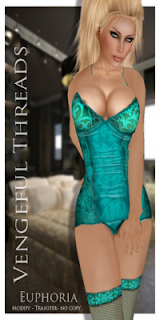 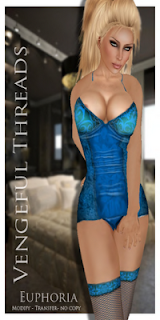 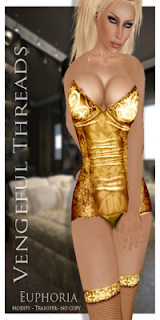 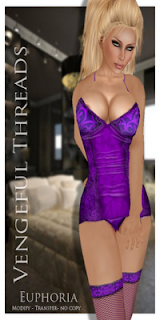 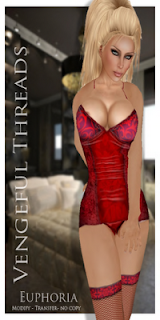 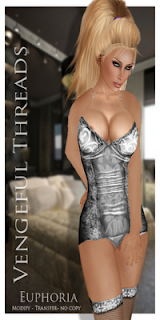 Posted by Vixn Dagger at 1:28 PM No comments: